Good afternoon from a grey London! As unhappy as everyone is that the weather is getting worse again, I’m quite pleased because I have lots of warm cuddly things that I want to start wearing again – specifically this little number!

I haven’t been able to work on Zigzag Jumper for a while because I cleverly misplaced the magazine the pattern was in and have only just managed to dig it out again. I was on the tube yesterday working on the armhole and shoulder shaping, when I suddenly realised that my slipped stitches were looking a bit strange.

It took me a really long time to figure out what was wrong – can you see it?

I had got my slipped stitches exactly opposite to where in the pattern they needed to go, and ended up with a sort of circle arrangement. Oops!

After telling Louise of Knit British off in a comment yesterday for restarting a project that I didn’t think she needed to (that post is here), I seriously considered leaving it…but I couldn’t make myself. The man sitting next to me on the tube stared in what appeared to be concern as I pulled the needles out and ripped out three or four zigzags.

We are now back on track – hurrah! 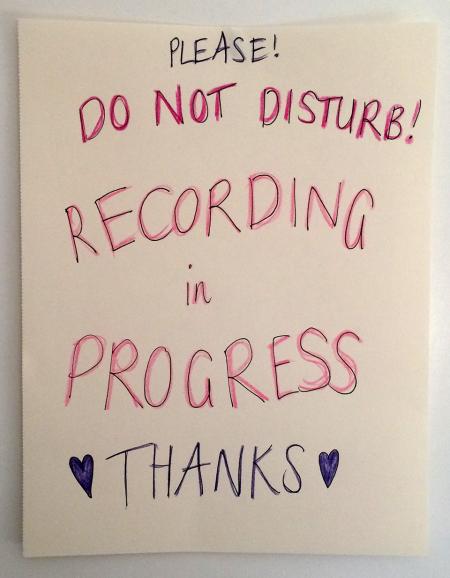 By the end of the week the first episode of the Plutonium Muffins Podcast will be published!

I have recorded the audio and prepared everything for you – we just have to figure out the technicality of getting it onto The Internet now!

“What will the Plutonium Muffins Podcast be about?”, I hear you cry?

The first episode includes some Ancient Corrie History, knitting and spinning chatter, a description of the Monthly Resolutions that we’ve been doing for the past year, some thoughts on the roots of crafting, and finally an anecdote on what Molly got up to while John and I were away. 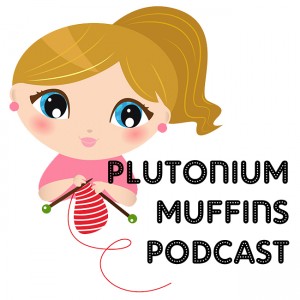 8 Responses to Zigzag…and an announcement!